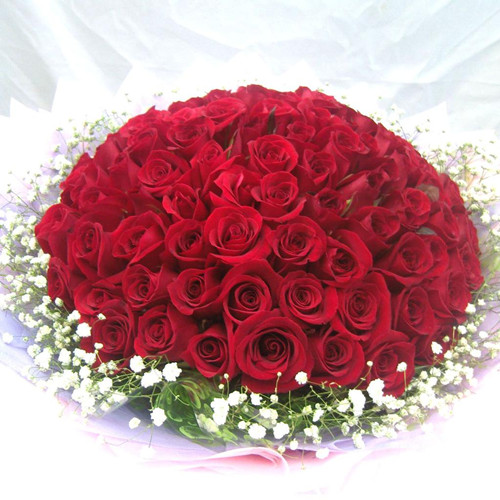 Qixi is a very romantic traditional festival and has a beautiful legend. According to legend, the Niulang’s parents died prematurely, often abused by the brothers, and accompanied by an old cow. The old cow feels kind to him, teaches him face to face, teaches him how to marry a fairy girl, Zhinv. One day, the fairies went to the Yin River to bathe, and the Niulang hiding in the dark suddenly took away the colorful clothes of Zhinv. The horrified fairy godmother flew away, leaving only Zhinv. Under the pleading of Niulang, Zhinv promised to be his wife. After the marriage, they lived a happy life of male plow female weave, and they loved each other. After one year, they have a boy and a girl. Before the old cow died, it asked Niulang leave its skin and put it on for help in case of a disaster. After the old cow died, the couple reluctantly stripped the cowhide and buried the old cow on the hillside. 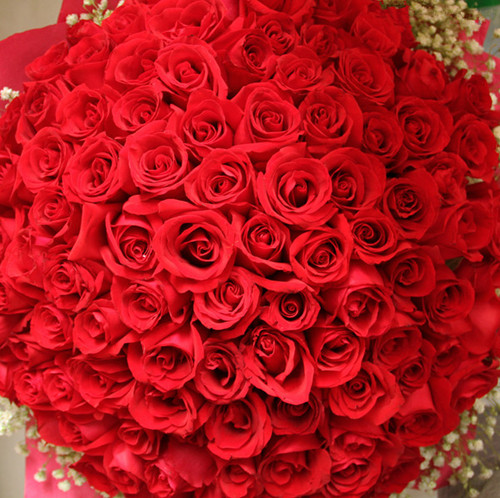 Dalian Honeybee CNC is wishing you a happy family and good luck.